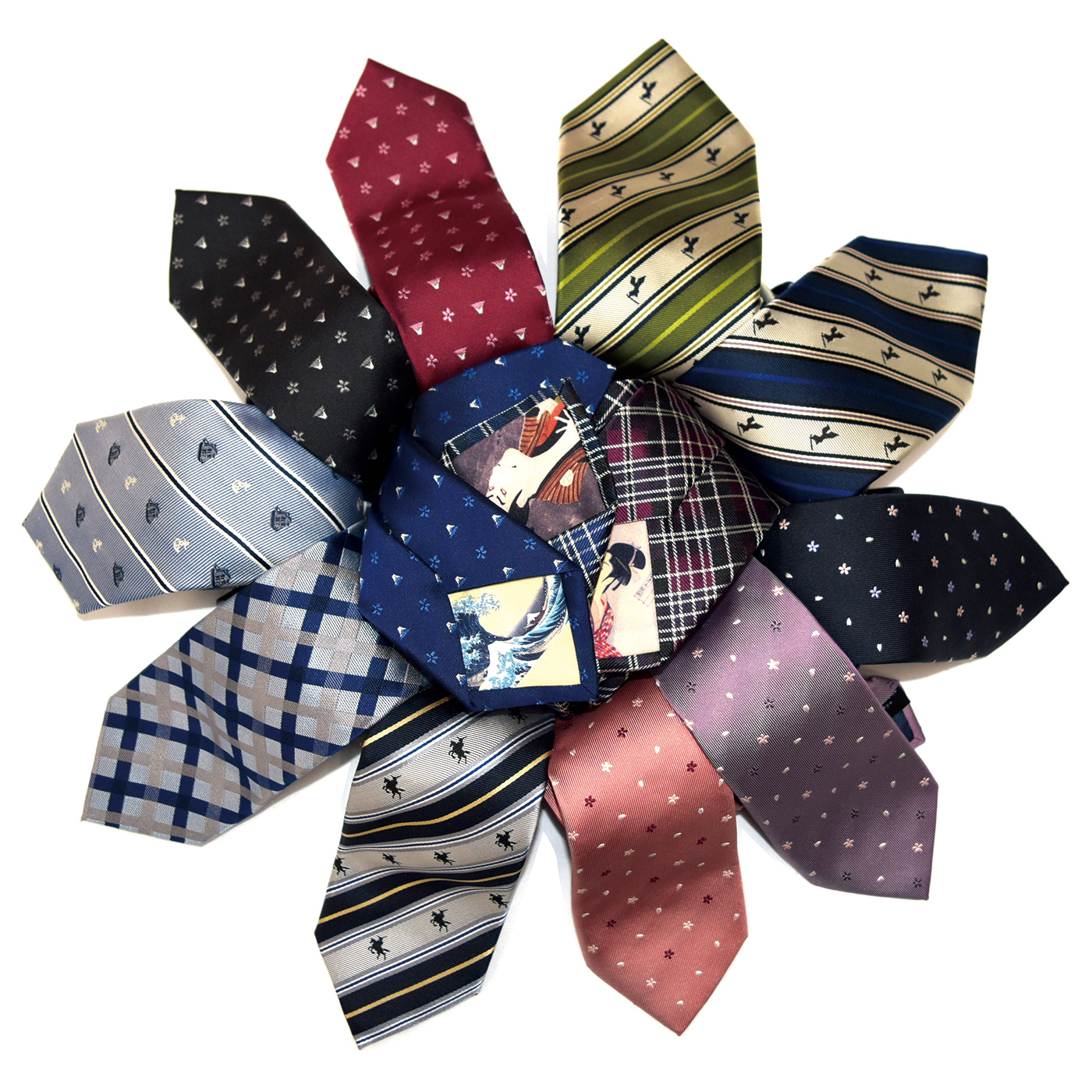 Preserving The Traditional Japanese Culture
FORTUNA Tokyo is a Japanese luxury brand, born from Kyoto, Nishijin textiles, with a mission to ensure the preservation of traditional Japanese craftsmanship techniques.
Based on the concept “Traditional Modern-Classic”, a fusion of current trends and Japanese tradition was made possible.
For the majority, our products are men’s wear orientated. We produce items such as woven neckties to folding fans, Polo shirts, as well as traditional long-sleeve shirts, all at the highest quality standard.
A number of celebrities have also been seen wearing our products throughout Dramas and Television programs.
In 2015, with the aid of the Ministry of Economy, Trade and Industry’s “Cool Japan” program, we held a fashion show during Hong Kong’s Fashion Week, which show-cased our 2016SS collection.
We also collaborated with the movie “Itazura na Kiss (Mischievous Kiss)” where the main cast walked the runway, which in itself became an instant spotlight of media attention. Some of the outfits featured in the collection, have also appeared in the movie which was released in Fall 2016 and Winter 2017.
Since we have had a lot of inquiries regarding the dresses that the actresses wore, we show-cased an entirely new collection of tweed jackets and dresses that collaborated with the same movie at the Kobe Collection 2016 AW, and began producing women’s products as from 2016AW.
In addition, we began handling the finest Italian and British fabrics from 2016SS, producing entirely custom-made tailored business suits.
We participated in the renowned Amazon Fashion Week Tokyo held in October 2017, and show-cased our 2018SS Collection, “SAMURAI REPRISE”.
In collaboration with Gallery SHINSEIDO, we were able to exhibit the painting “Waterfall” on the runway created by the famous Japanese Painter, Hiroshi Senju. Because of this, we were able to bring to life a fashion show that fused the artistic talents of Hiroshi Senju and our brand’s concept. Spectators were of a global community, spawning a large number of positive articles being published in local and overseas media.
FORTUNA Tokyo started selling in ISETAN Singapore in August 2018, and also started selling at the store ” 13 Crosby” in Soho Manhattan, New York in July 2019. In September 2019, a runway show was held at New York Fashion Week and the 2020SS collection was announced. The runway show situation was broadcasted on fashion tsushin, and the first look Samurai armor made in Nishijin woven were praised and featured in numerous media such as domestic and foreign television, newspapers and magazines.

As of present, Akiko Koba is now in the process of crafting new and unique designs for both men and women, under the brand’s well established style and manufacturing techniques.

Akiko Koba’s ultimate vision is to introduce us to a new world of luxury fashion, incorporating both traditional Japanese textiles and craftsmanship both at the highest possible level.