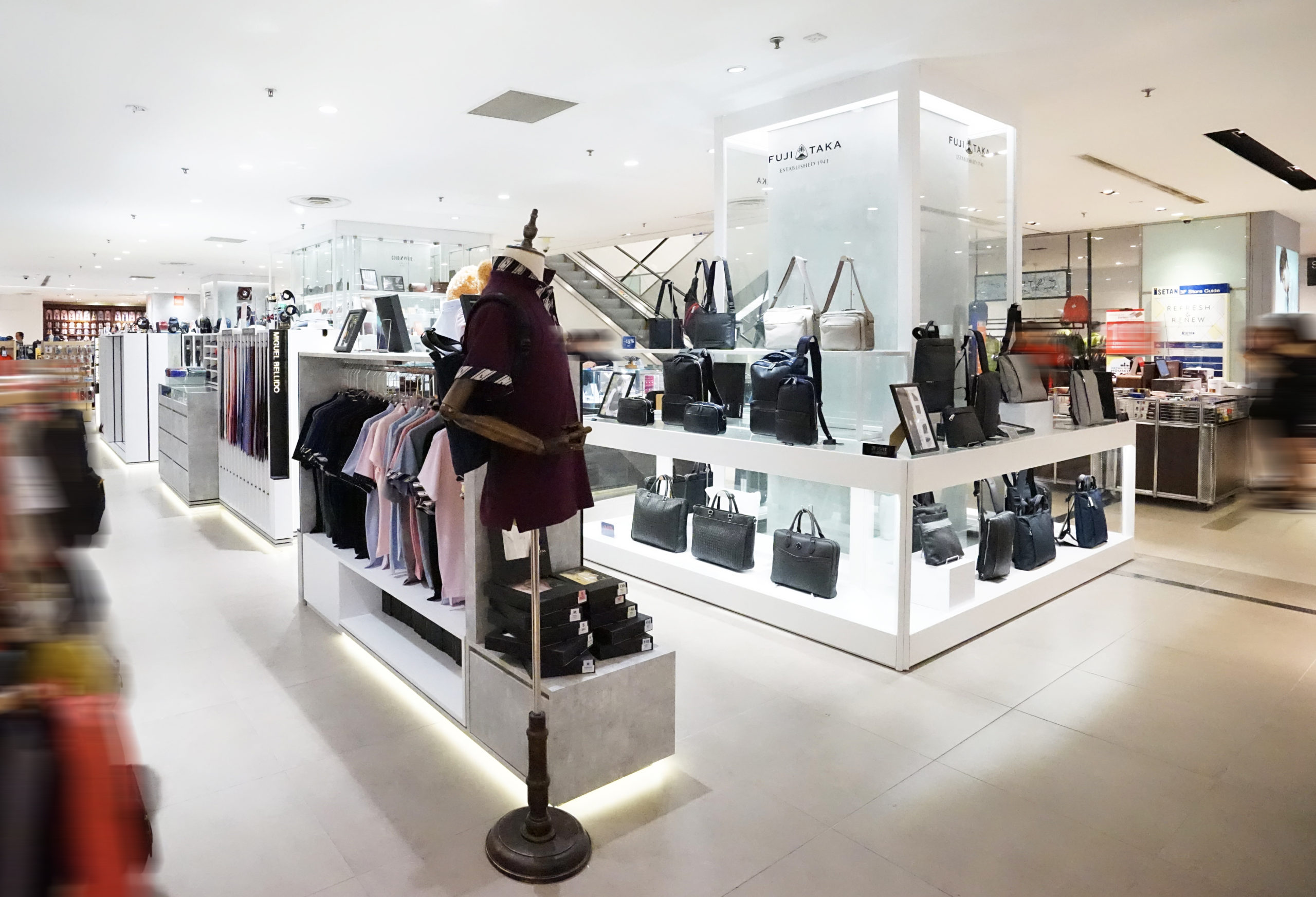 A FORTUNA Tokyo shop has been renewed at 3rd floor Singapore ISETAN Scotts store. Our polo shirts lineup are quite substantial as well as Nishijin Kyoto silk ties. Feel free to drop by the shop when you are in Singapore, thank you! ISETAN SINGAPORE（SINGAPORE）SCOTTS Store Mens 3rd floor
Shop, Pick Up
Continue Reading 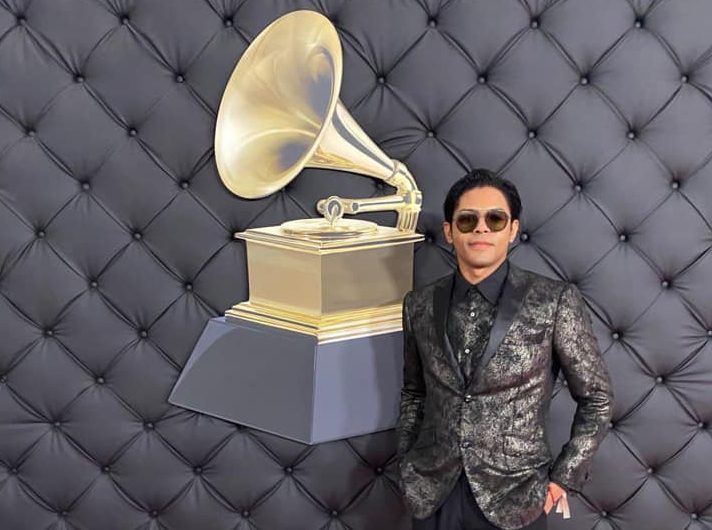 Was invited to the 2020 GRAMMY Awards. Billie Eilish won 4 awards in 39 years.

Was invited  to the Grammy with Candace Wakefield 5 times Grammy Winner. Candace Wakefield has song with people like AI and Nicki Minaj and Kendrick Lamar.Thanks to movie director Patric Cunningham for the Grammy Ticket. Billie Eilish won album of the year, song of the year, record of the year and best new artist at the 2020 Grammys, which also included tributes to former NBA star Kobe Bryant. The pictures are Aliana Grande at the red carpet and B Howard
Event, Celebrity, Pick Up
Continue Reading

Was invited to the 25th Anniversary of Faith Evans before the Grammy Awards. The picture is Bryan-Michael Cox with B Howard wearing FORTUNA Tokyo.Bryan-Michael Paul Cox is an American record producer and songwriter who is notable for his extensive work with multiple platinum-selling artists including Usher, Mariah Carey, Mary J. Blige, and Toni Braxton. The second picture is B Howard with Faith Evans who is an American singer, songwriter, record producer, and actress. The last picture is B Howard with
Event, Celebrity, Pick Up
Continue Reading 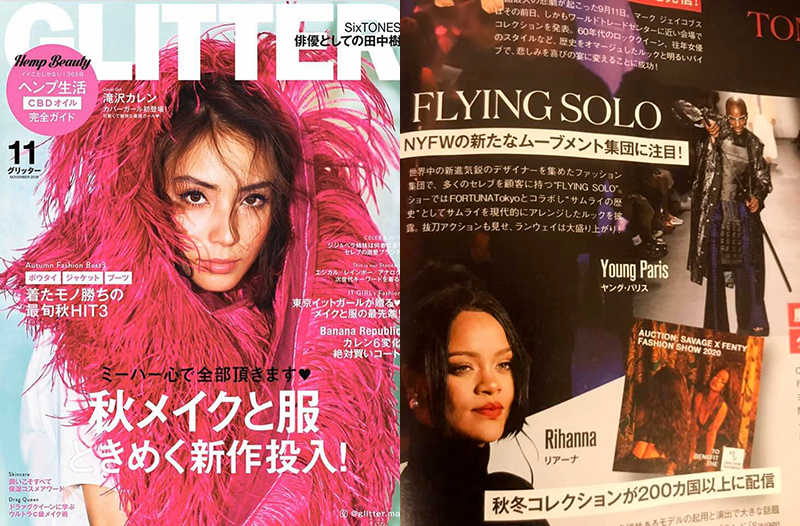 It was published in the November issue of Japanese fashion magazine “GLITTER”!

It was also featured in the NYFW special edition page in the November issue of GLITTER, Thank you! It’s written “The venue was very excited by Young Paris’s samurai sword scene”. FORTUNA Tokyo Amazon store  Free shipping to US
Celebrity, Pick Up
Continue Reading

It was broadcast on TV “Fashion tsushin” ! 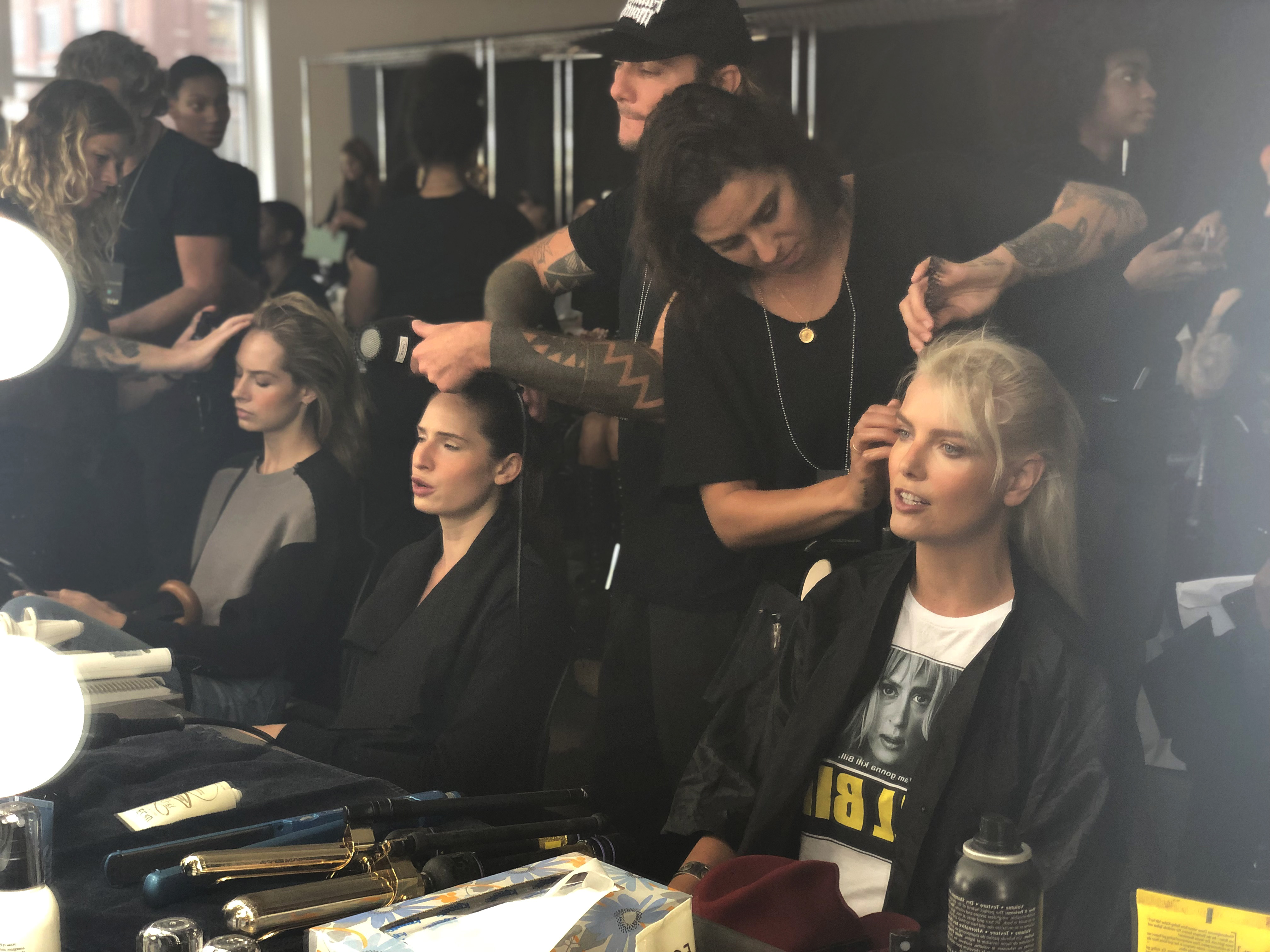 Thank you for coming to New York Fashion Week 2020 S/S on September 6th! “Sword is the life of a samurai” Our 2020 SS presentation opens and closes with a Japanese sword carried out by samurai models. Our brand’s mission is to spread the beauty of traditional Japanese craftsmanship to the world, hence our past collection has been related to the Japanese history and those who played and important role in the various fields. This is our first time presenting
Event, Pick Up
Continue Reading 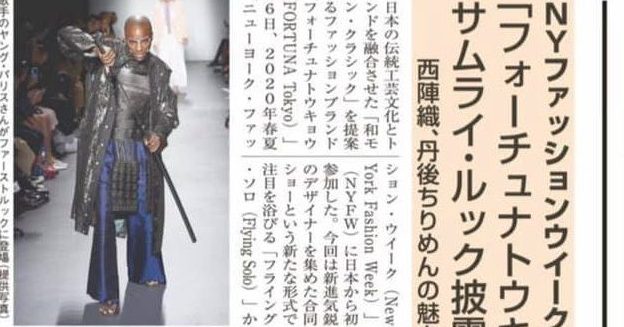 Featured in the NY Biz newspaper! 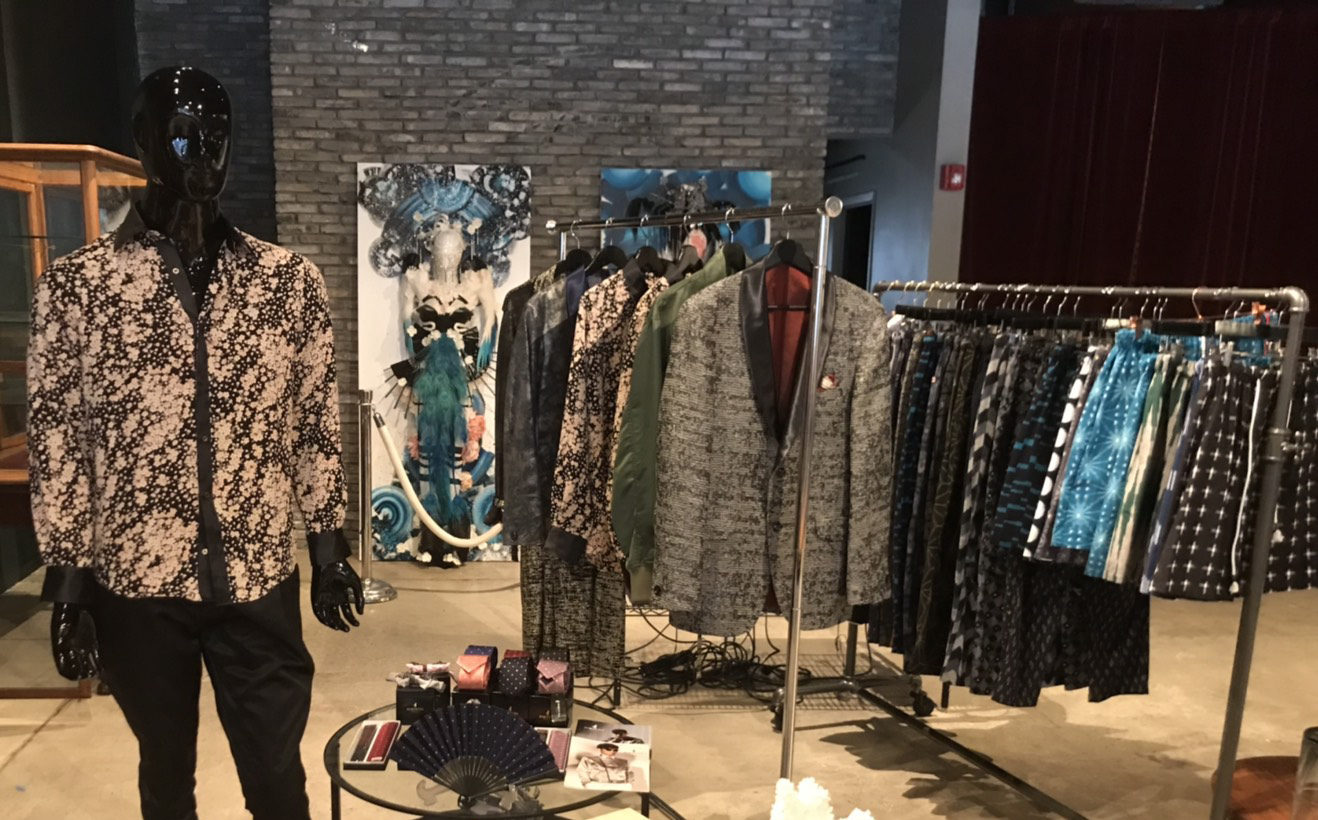 FORTUNA Tokyo has been launched in Manhattan, New York!! 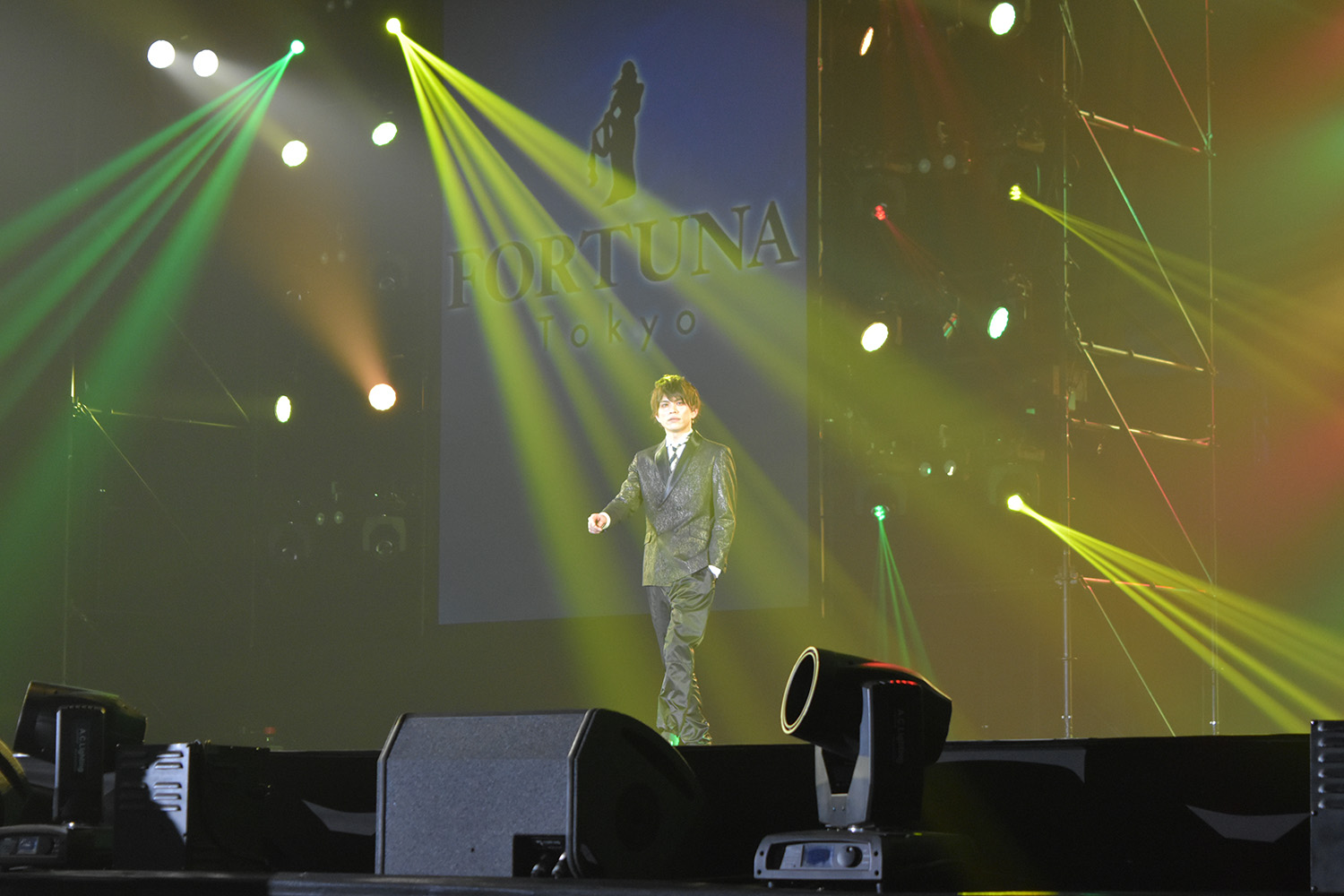 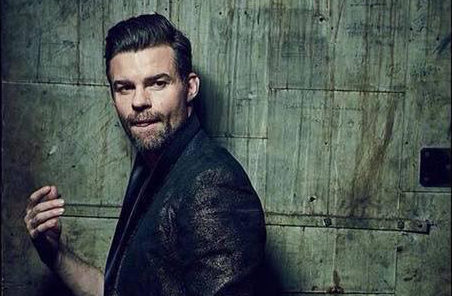 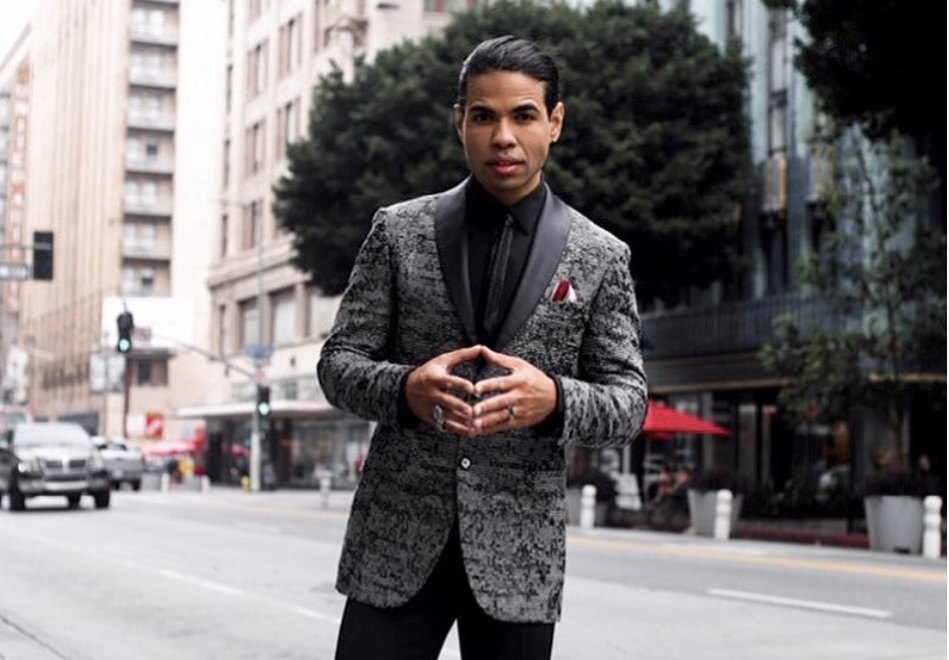 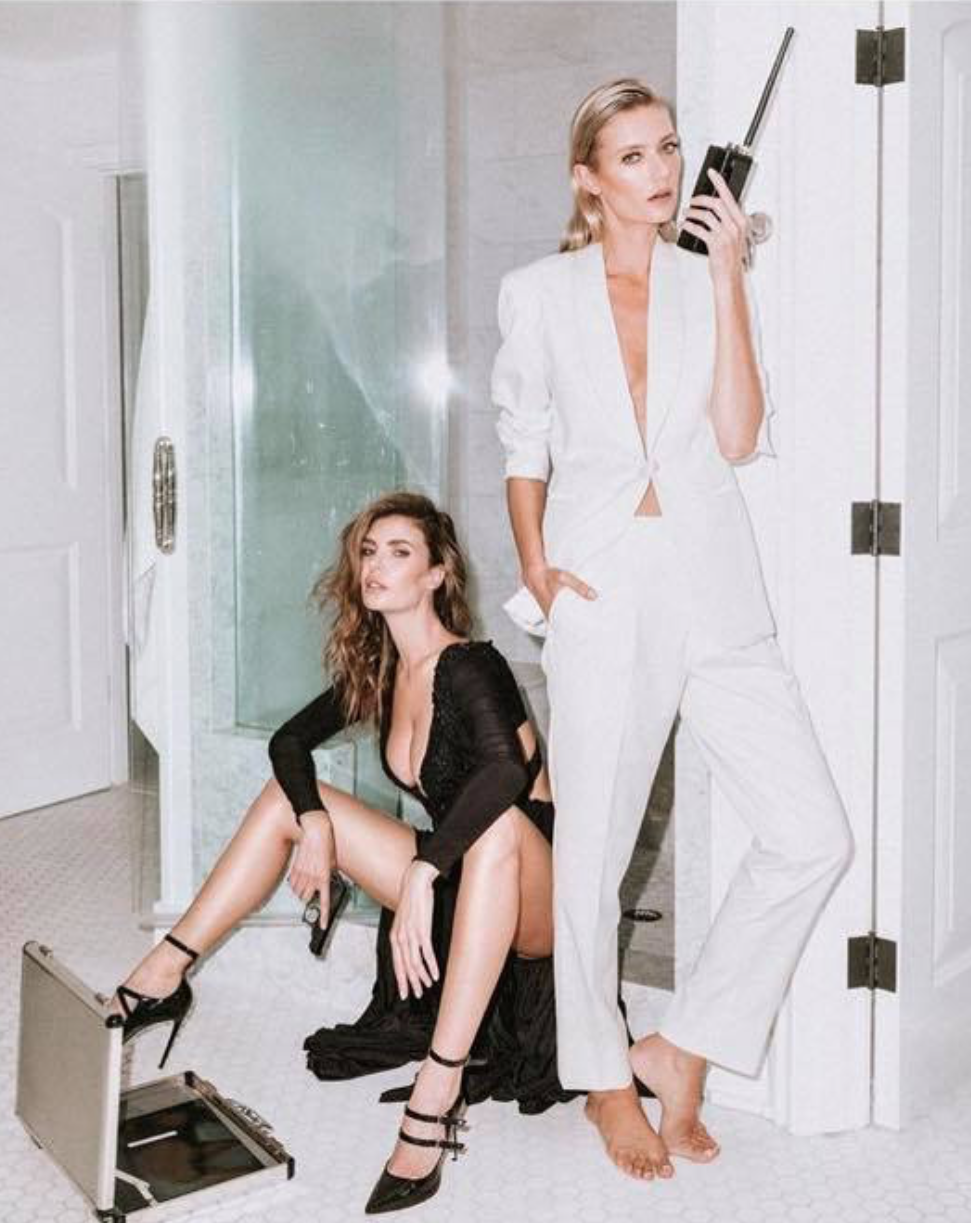 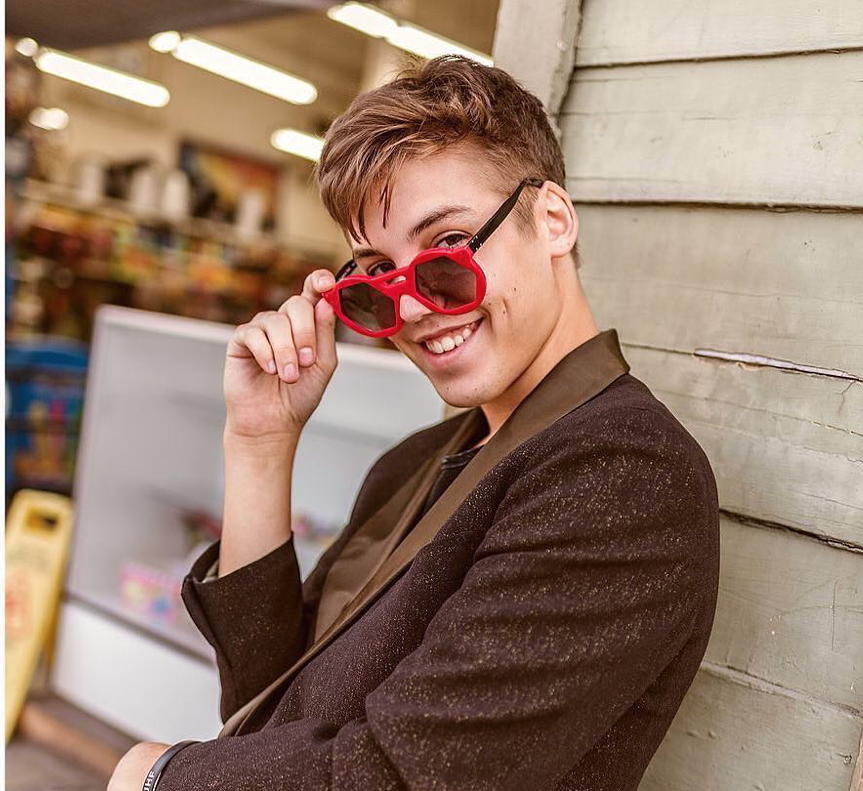 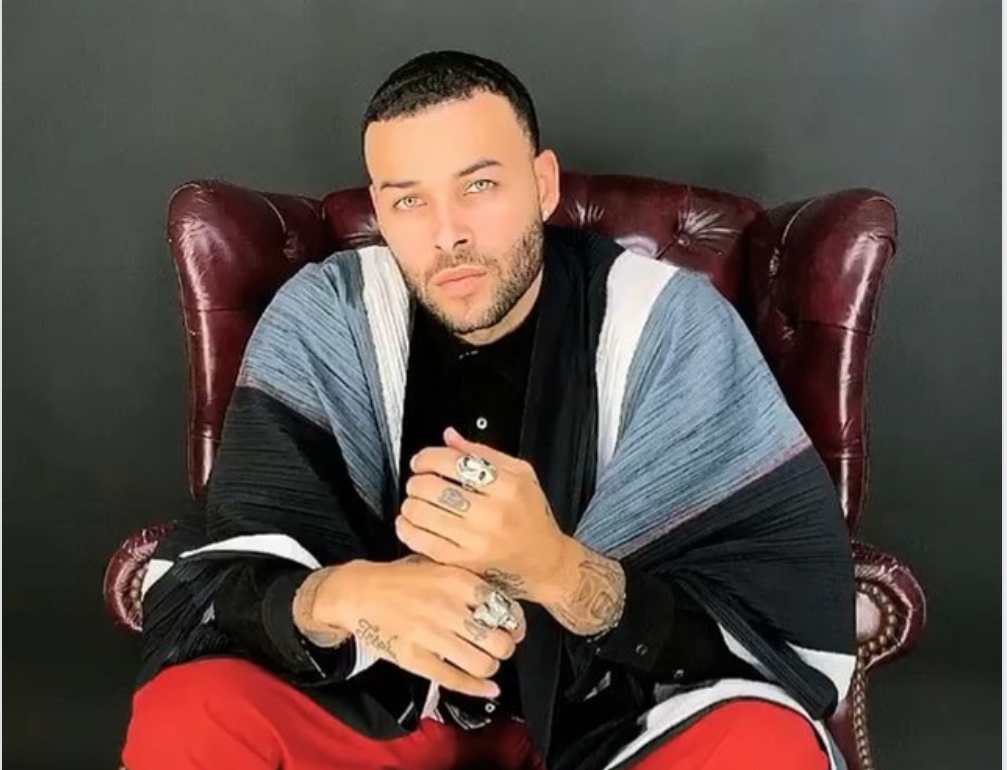 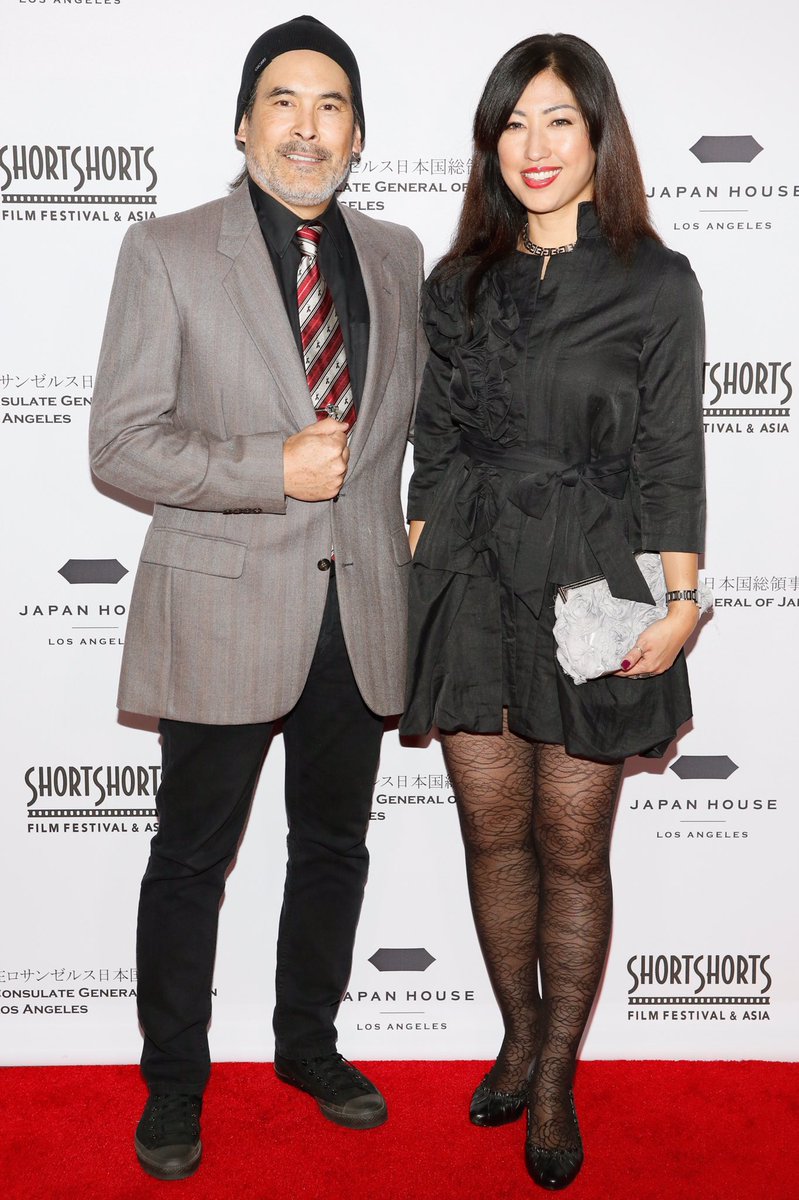 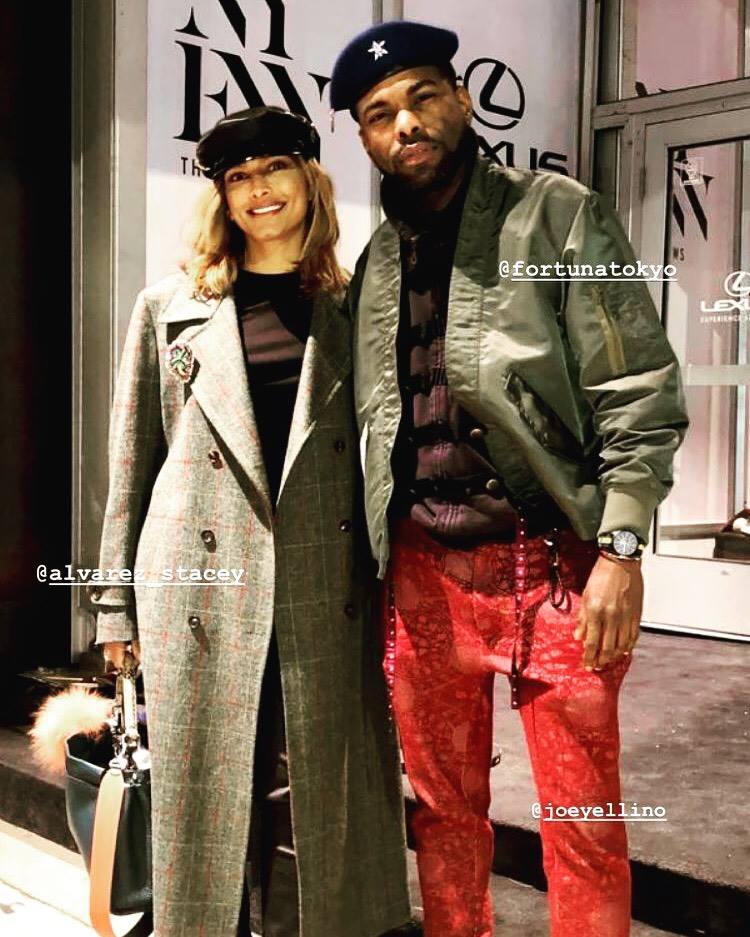 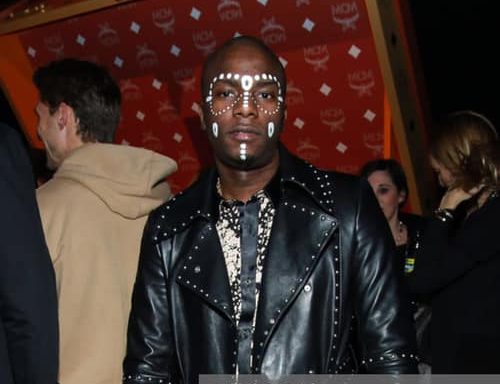 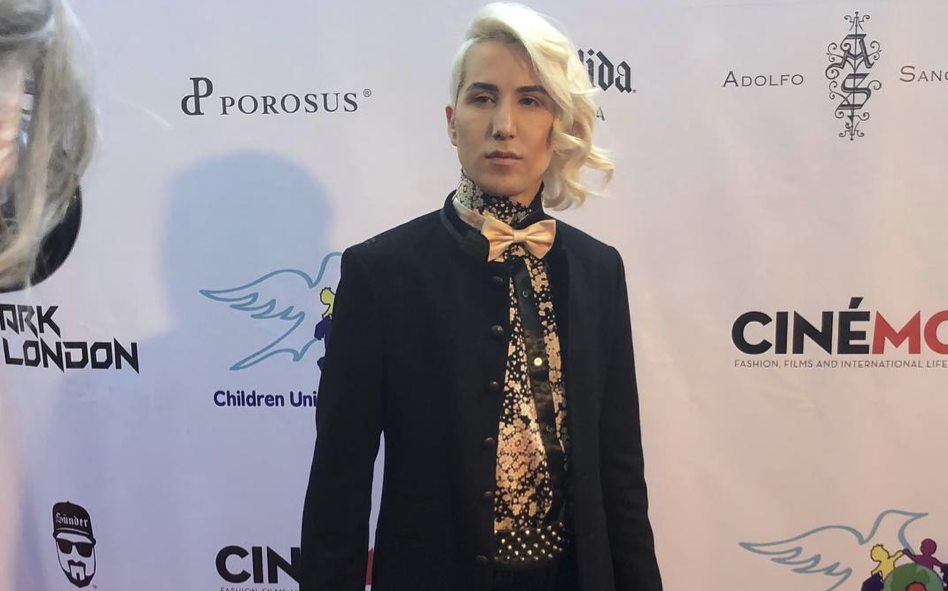 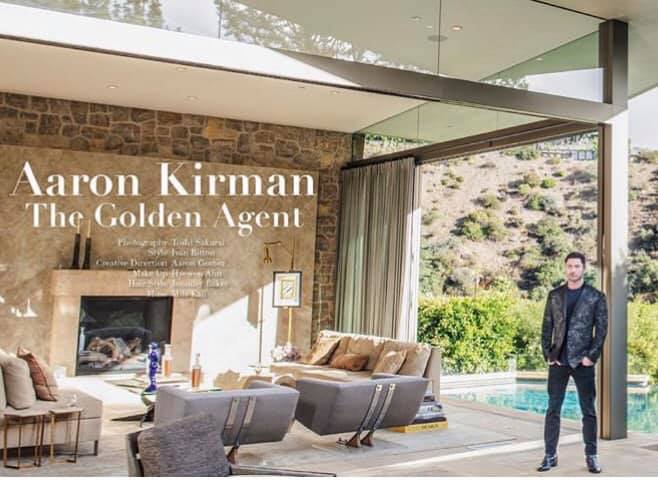 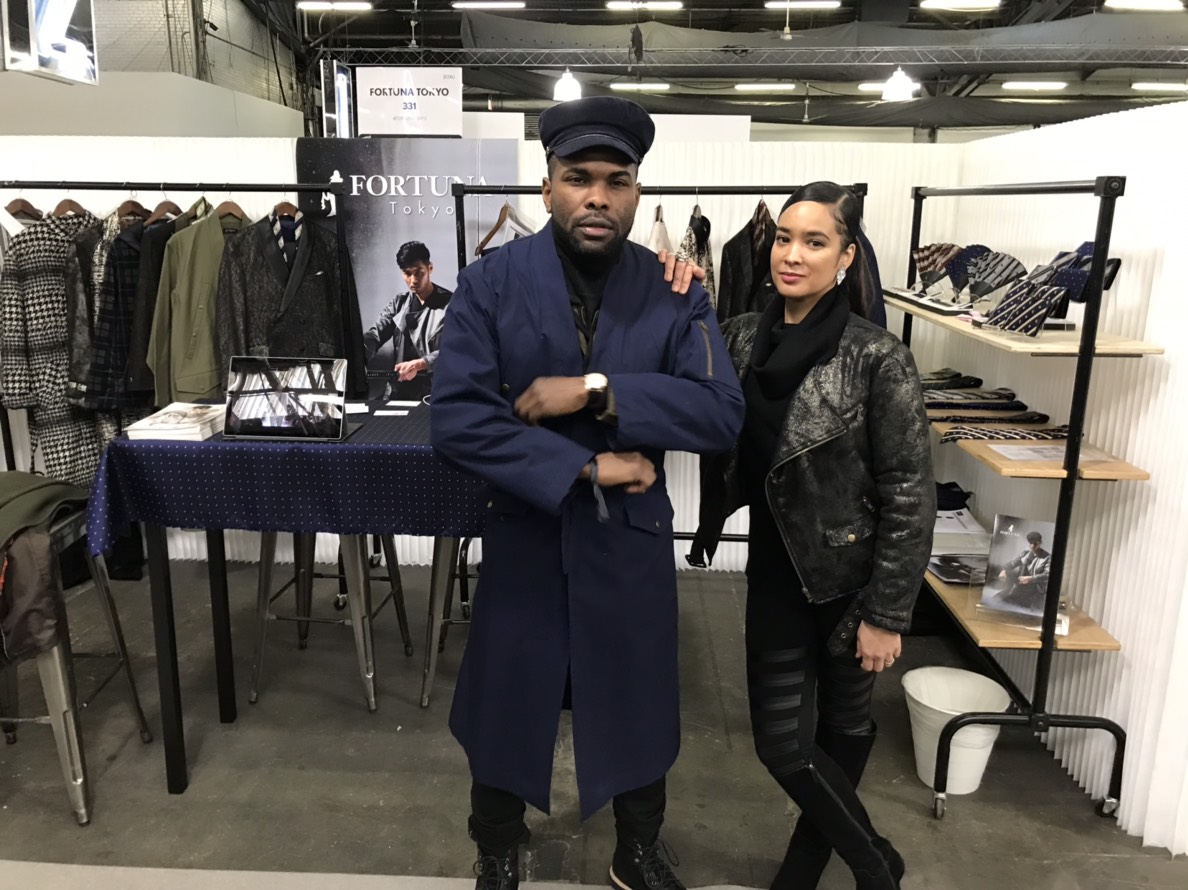 FORTUNA Tokyo participated into “Liberty Fashion & Lifestyle Fairs” in New York. This is GQ Model Keino Benjamin wearing FORTUNA Tokyo’s Kimono coat and R & B Singer Melissa Bailey with FORTUNA Tokyo Riders’s jacket. They came to see us! We took a photo shooting. This is new coat of FORTUNA Tokyo, “Chirimen Platinum Black Trench Coat with Samurai Silk Lining”. The model is Tommy Maksanty. Many thanks those who came to the event, and we hope to meet you
Exhibition
Continue Reading 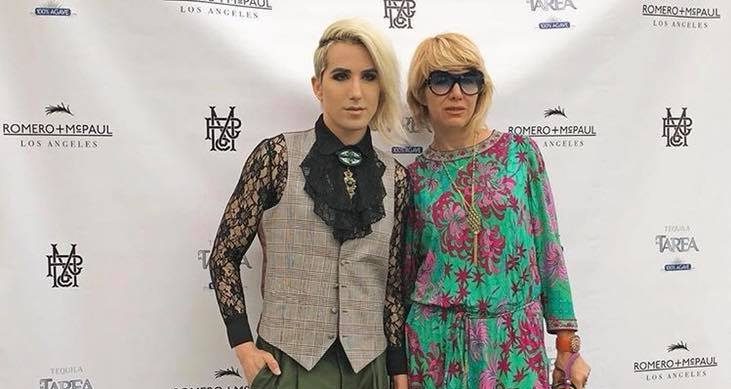 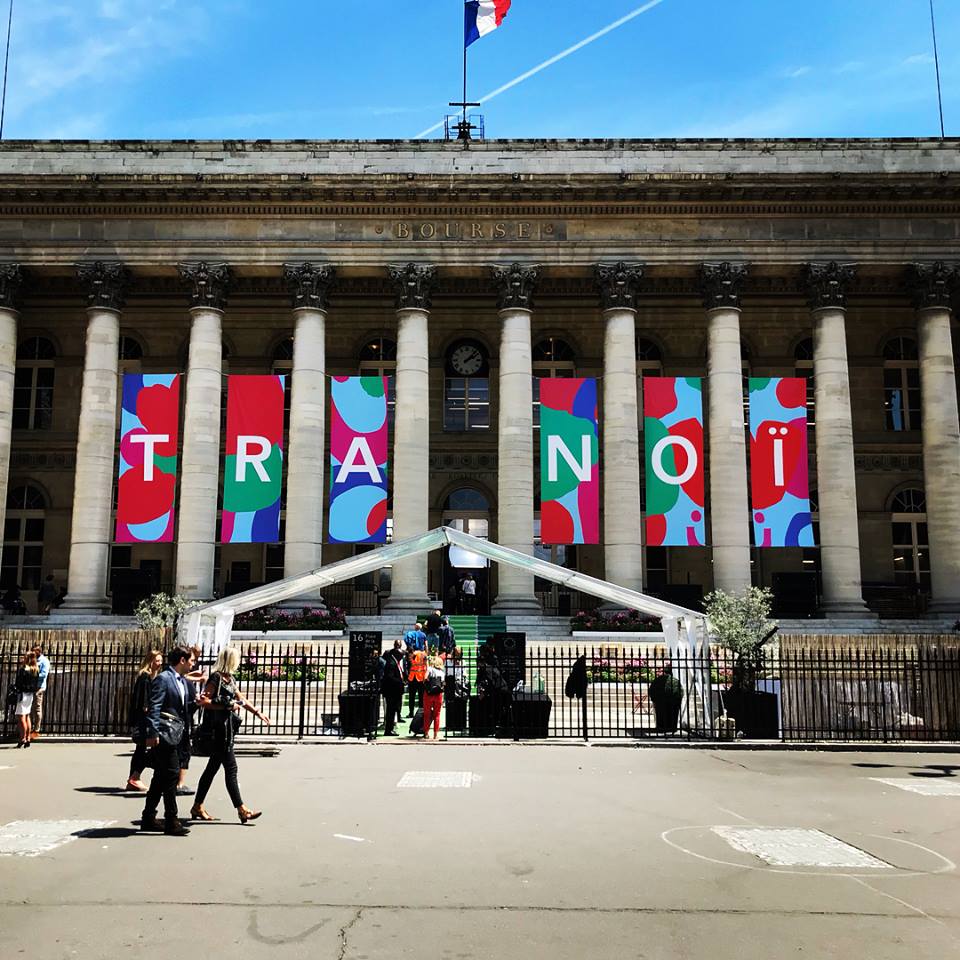 FORTUNA Tokyo participate into TRANOÏ Mens Paris from June 22nd to 24th, 2018. This is the venue of TRANOÏ.   We had a meeting with Monika from IMONI Showroom Paris in a Secret Swedish Club in Paris France.   Breakfast at a restaurant in Paris.
Others
Continue Reading

FORTUNA Tokyo’s Nishijin Kyoto silk iPhone case was selected as one of the products to be exhibited for “Challenge Local Cool Japan in Paris”!

FORTUNA Tokyo’s Nishijin Kyoto silk iPhone case (compatible with iPhone 6, 7, 8) was selected as one of the products to be exhibited for the Cool Japan product Permanent exhibition project “Challenge Local Cool Japan in Paris”, and are sold at the “maisonwa” showroom in Paris.
Event, Exhibition
Continue Reading 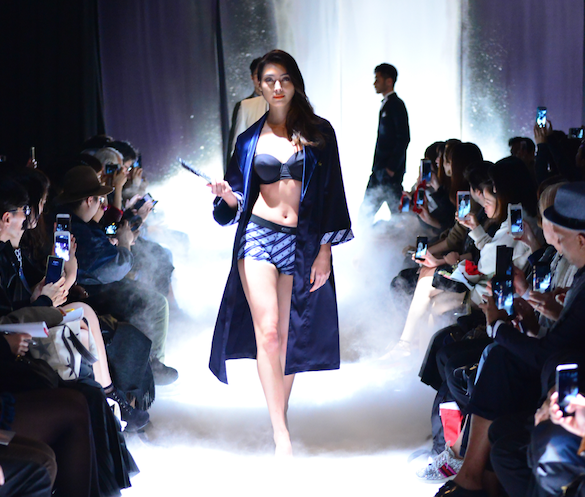 Release of “SAMURAI REPRISE” collection, at the Amazon Fashion Week Tokyo 2018SS. By collaborating with Gallery SHINSEIDO, Japanese Artist Hiroshi Senju’s “Waterfall” had also been displayed on the runway.
Others, Event
Continue Reading 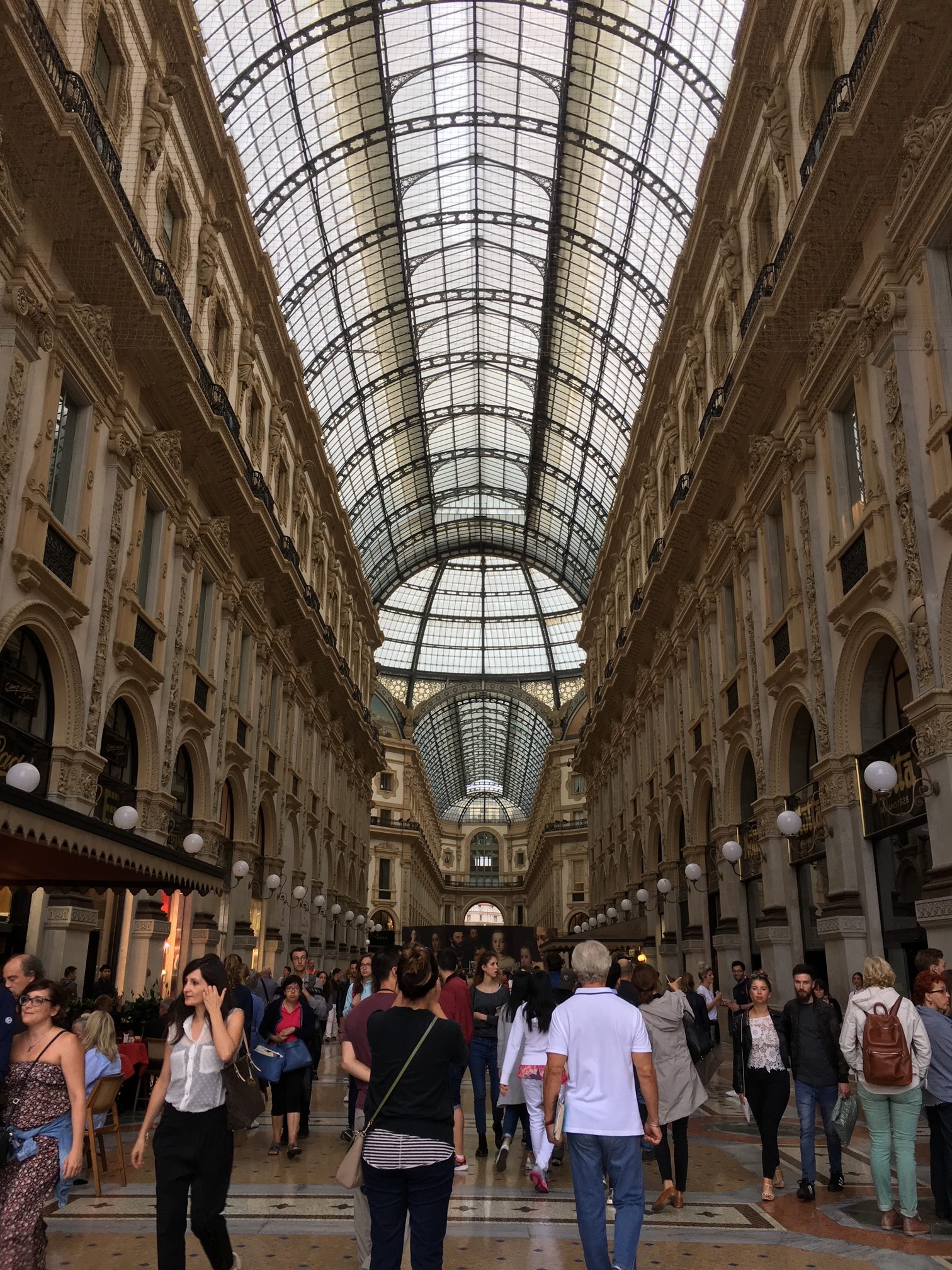 FORTUNA Tokyo participated into the event Homi Milano in Italy from September 15 to 18, 2017. We introduced new products made in Japan. We met a lot of heartwarming people. It was so fantastic!     Grazie!
Event, Exhibition
Continue Reading

Muromachi Coredo’s limited time shop has ended. We would like to thank everyone who took the time to visit our shop.
Others, Event
Continue Reading 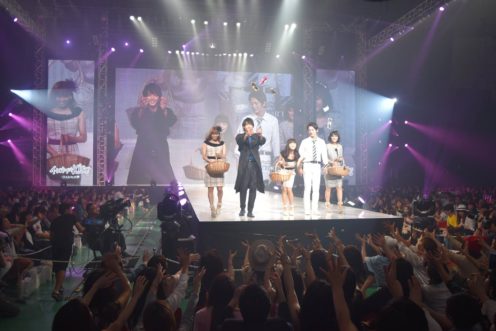 Release of the ladies collection at the 2016AW Kobe Collection.

We released the ladies collection at the 2016 A/W Kobe Collection. Tweed suits, one-piece dresses were made public appearance.
Others, Event
Continue Reading