Thank you for coming to New York Fashion Week 2020 S/S on September 6th!
“Sword is the life of a samurai”
Our 2020 SS presentation opens and closes with a Japanese sword carried out by samurai models. Our brand’s mission is to spread the beauty of traditional Japanese craftsmanship to the world, hence our past collection has been related to the Japanese history and those who played and important role in the various fields.
This is our first time presenting at the NYFW. We wanted to have as much people get to know more about the history of samurai and the wonders of our culture, and what better way is there than to introduce the history of the brave Samurai’s who helped shape Japan the way it is now in present time. This collection illuminates Kyoto’s Nishijin Kimono Textile and Tango Chirimen with a contemporary look of samurai history
FORTUNA Tokyo takes you on a ride back to the ancient times of Japan from the 7th to the 18th century, where Samurai’s and sword fighting‘s dominated the Japanese society. See below for each period’s description. 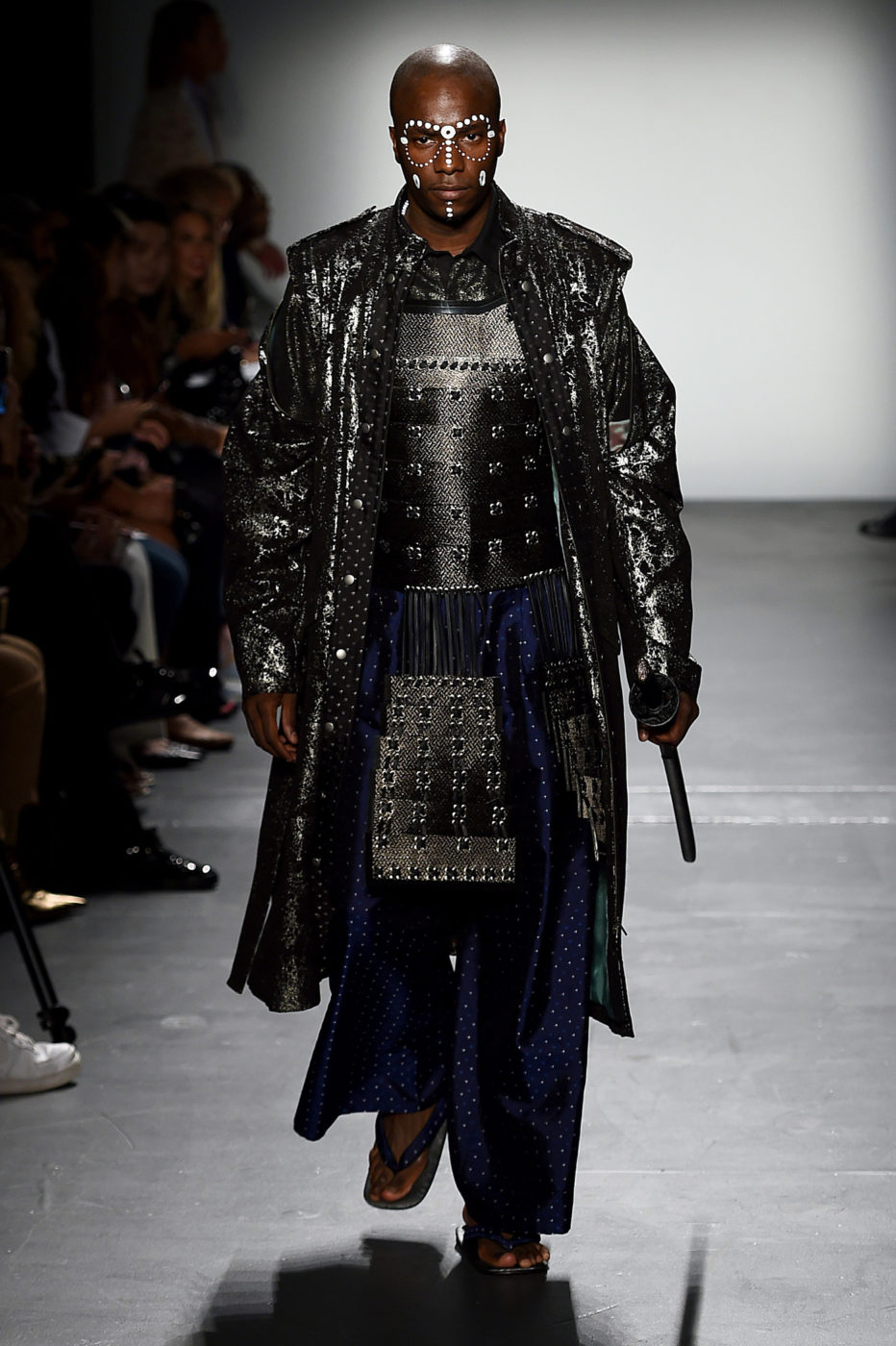 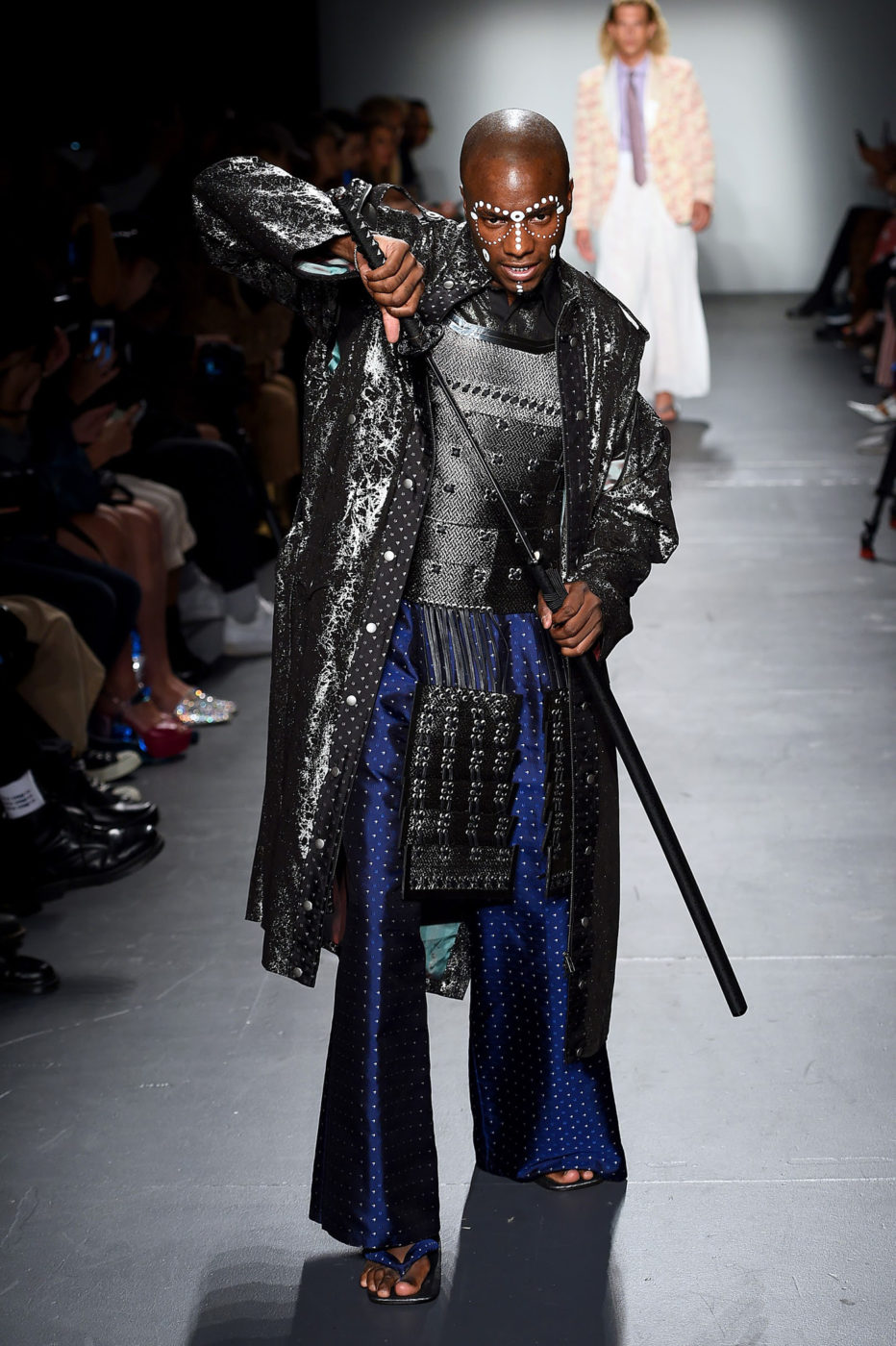 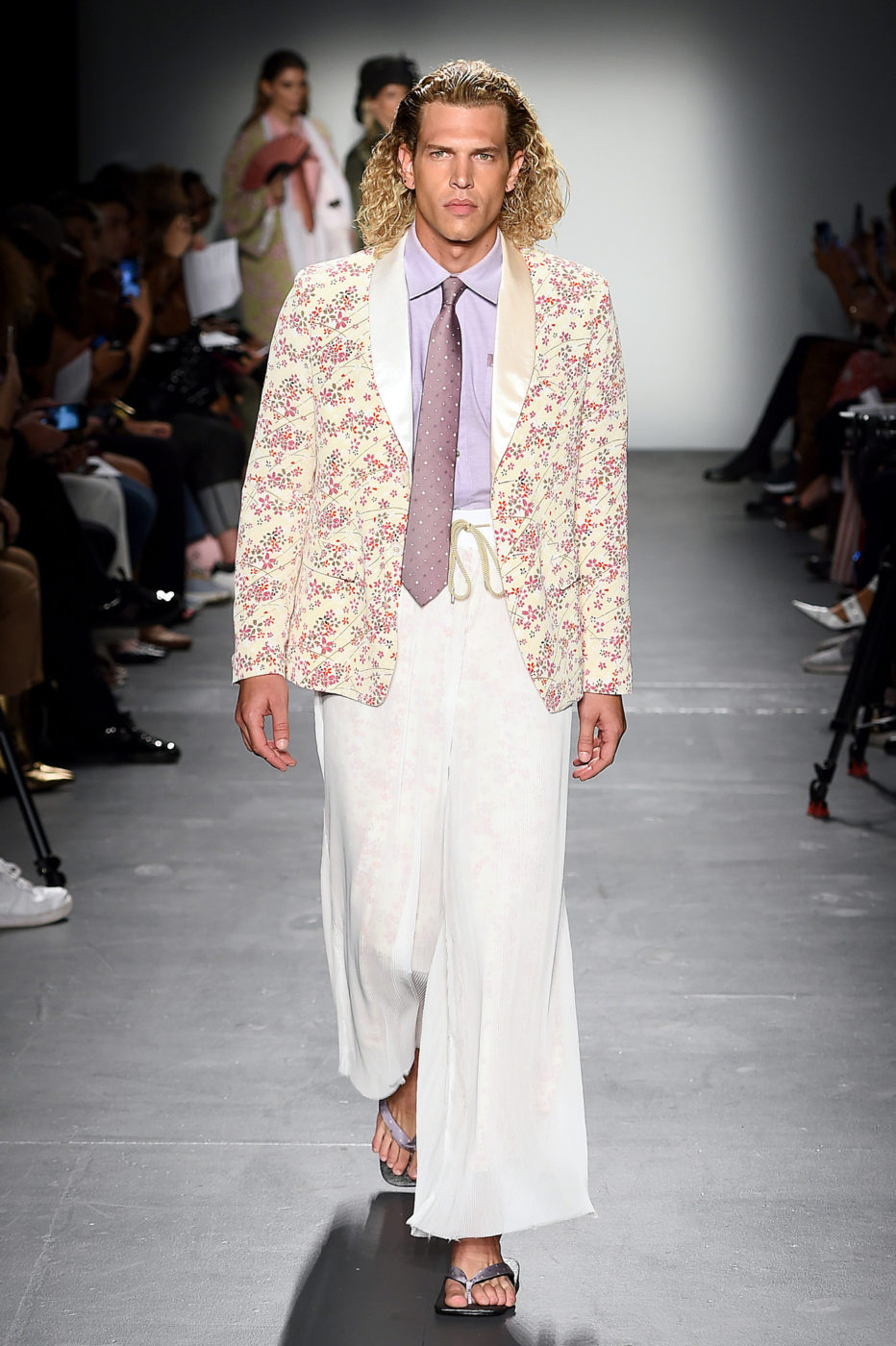 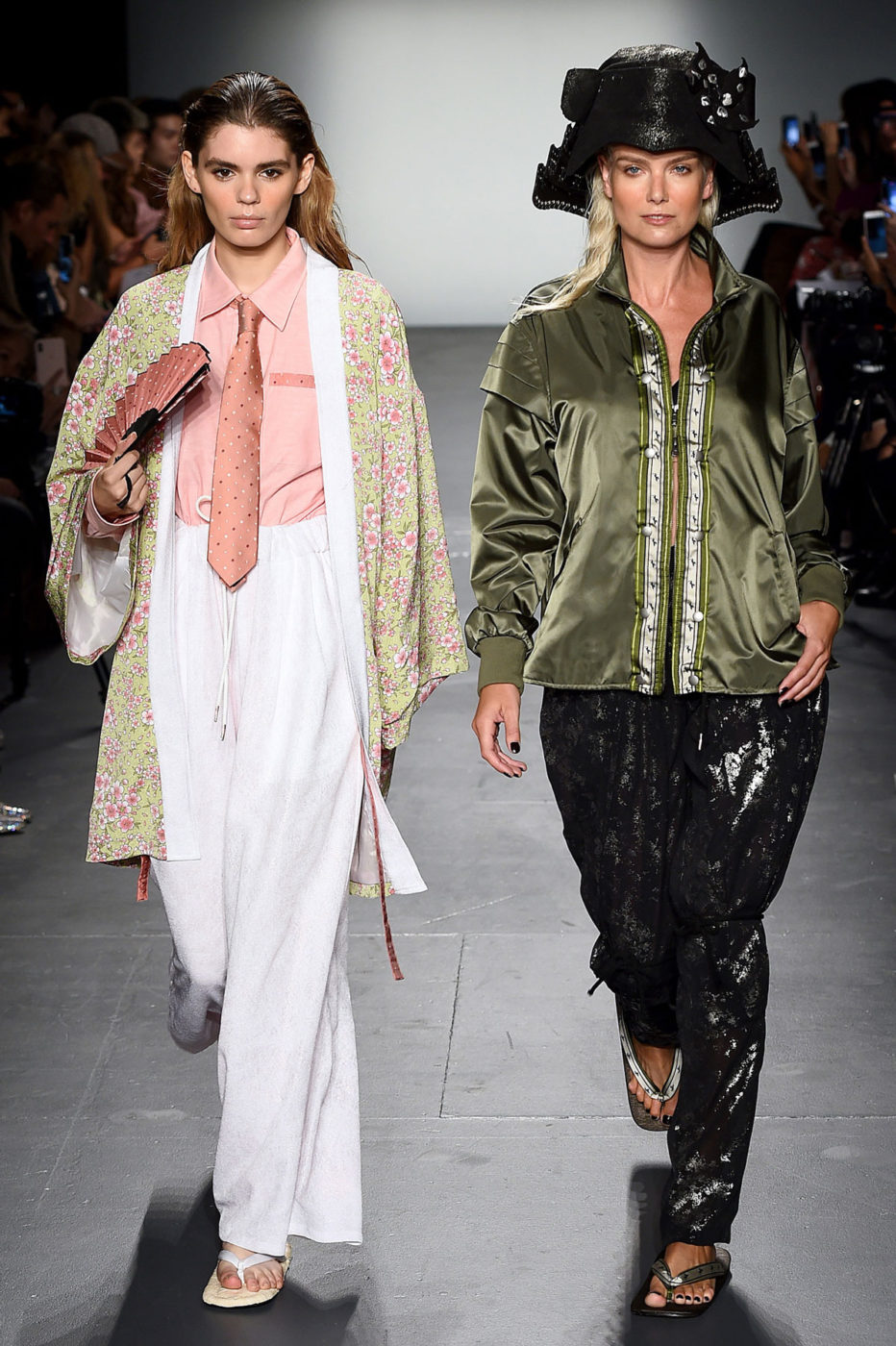 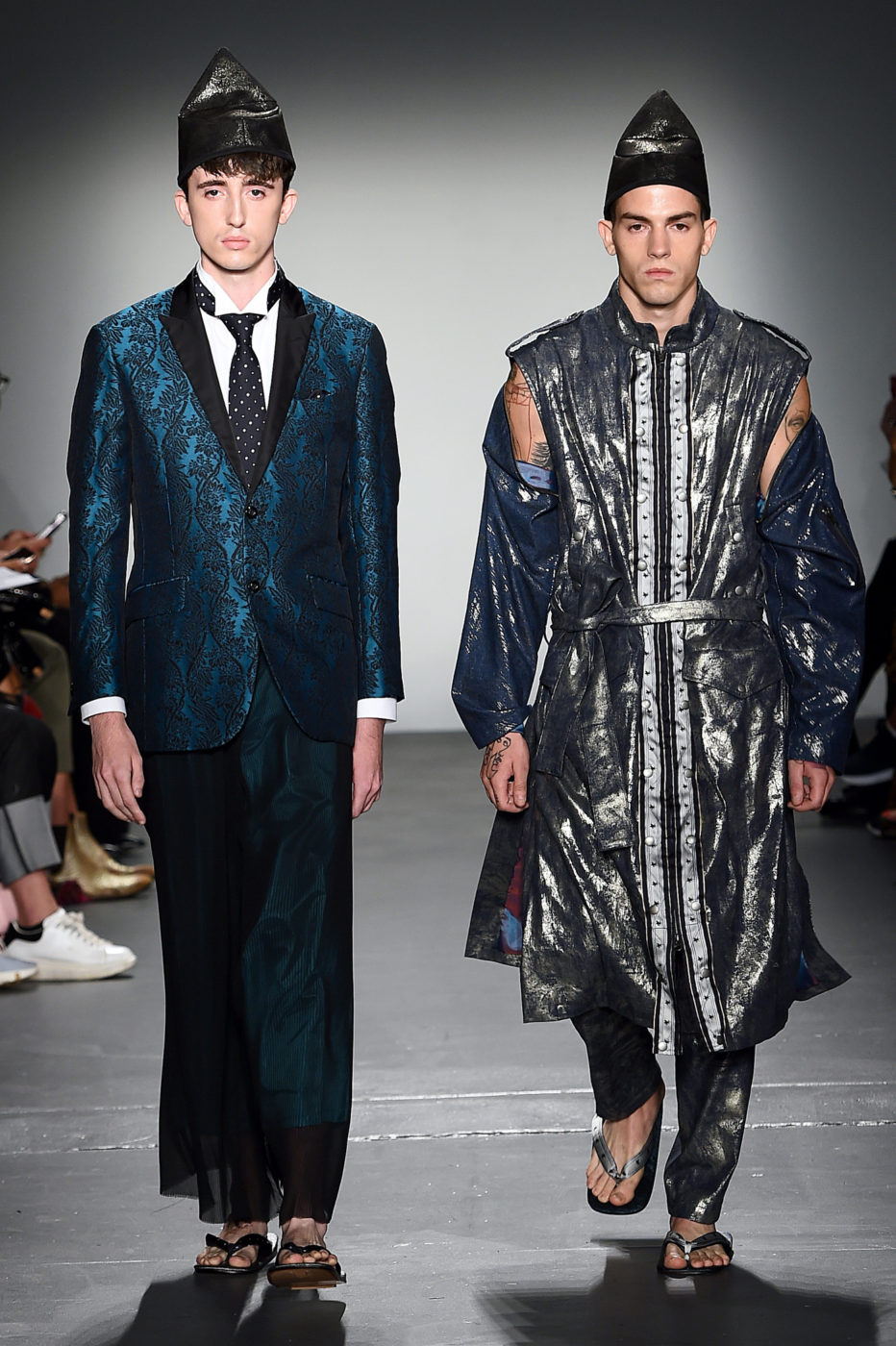 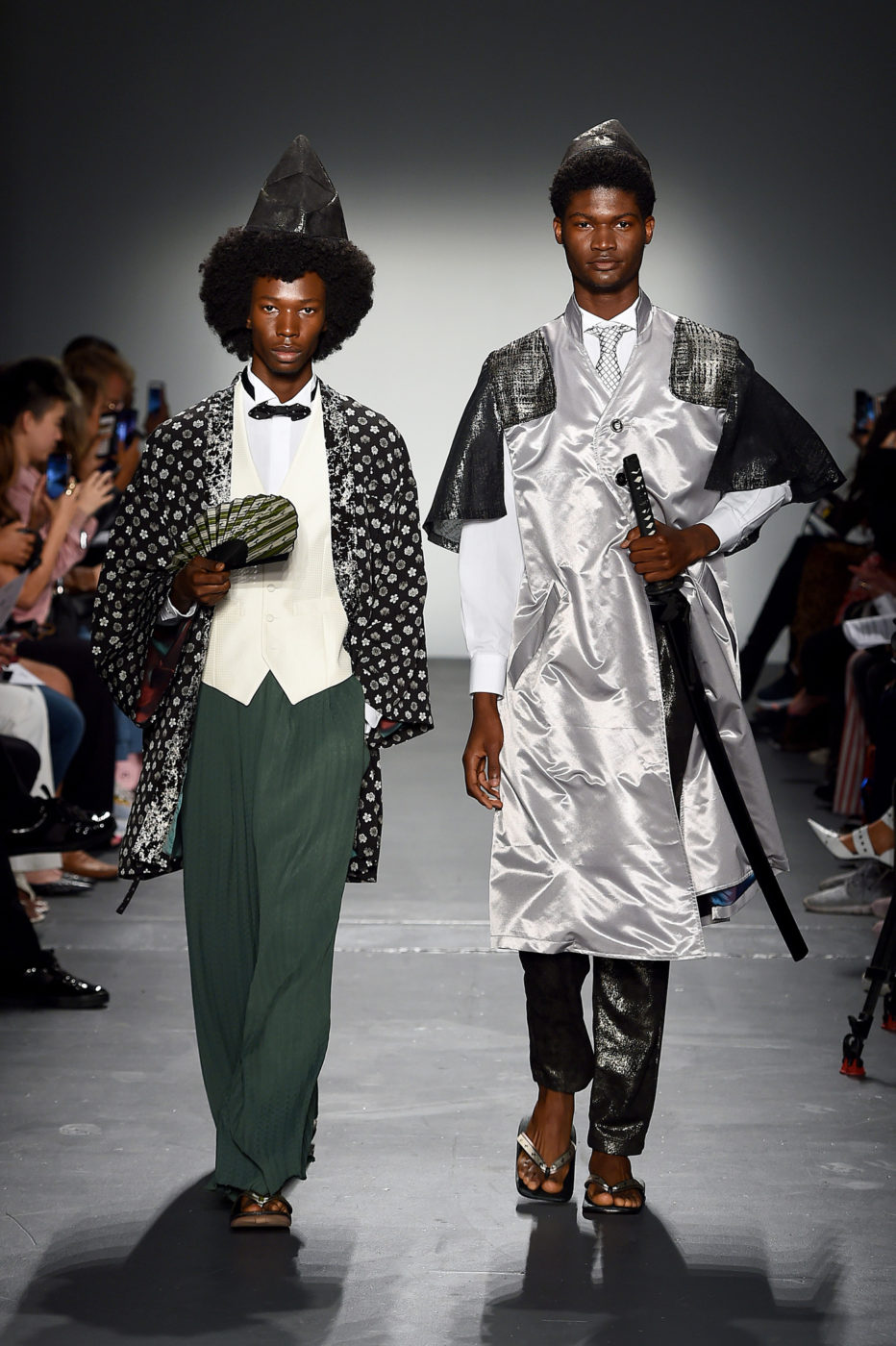